Mazda Australia required a creative campaign promoting the launch of their new series of vehicles, to be promoted throughout regional Australia. The campaign was rolled out across a 2 month period, as a 4 day ‘Mazda Carnival.’ 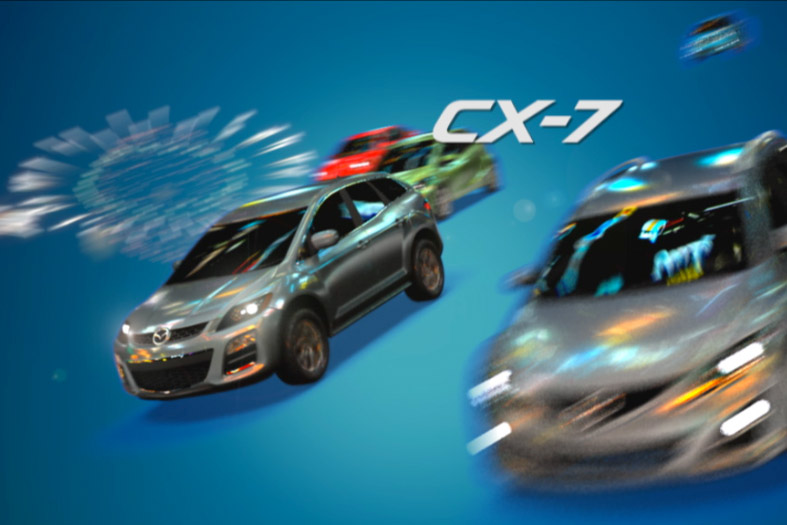 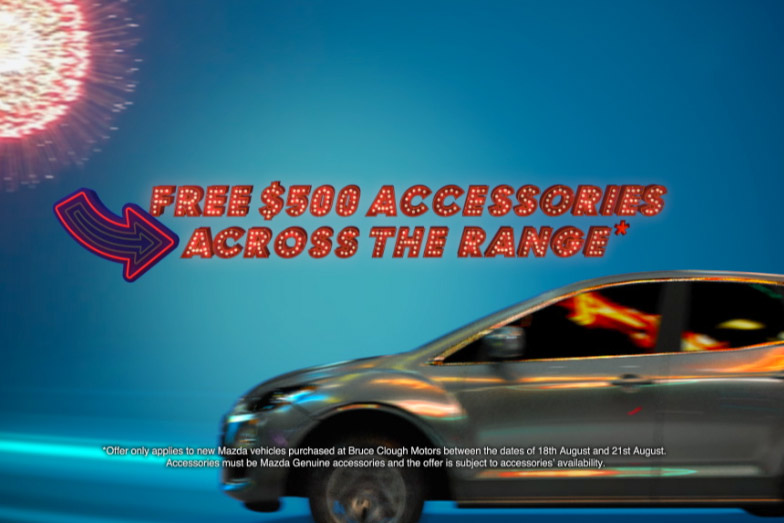 The Mazda ‘Carnival’ concept was created by the Pepper team, with the messaging based on the promise that a cavalcade of new vehicles (and associated deals) was coming to each of the regional towns/centres where Mazda dealerships were located.

The television campaign was supported by localised print and radio advertising, and point of sale material produced for every regional dealership.