Federation University is one of Regional Australia’s largest Universities but competition to attract students from both metro and regional areas is intense. 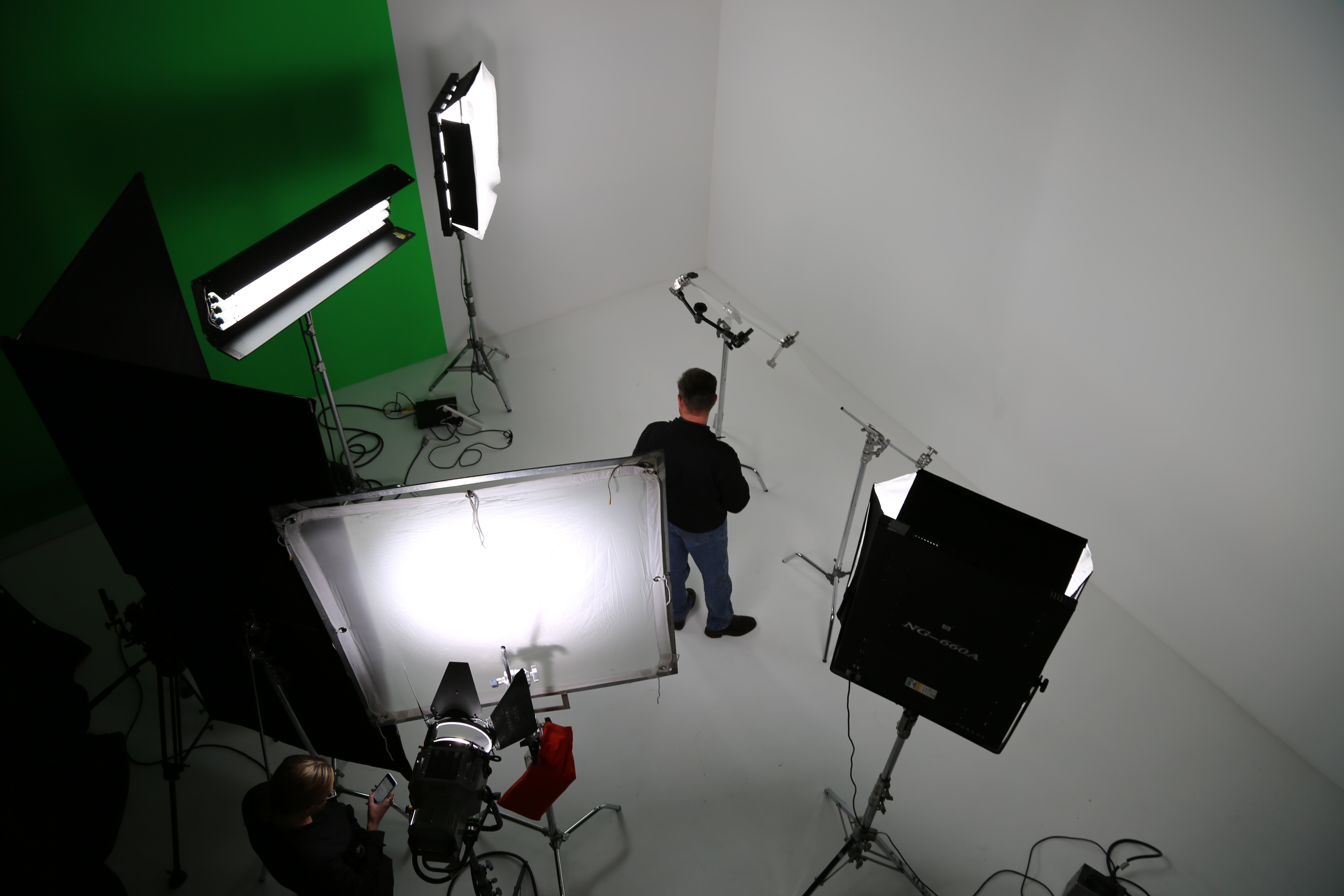 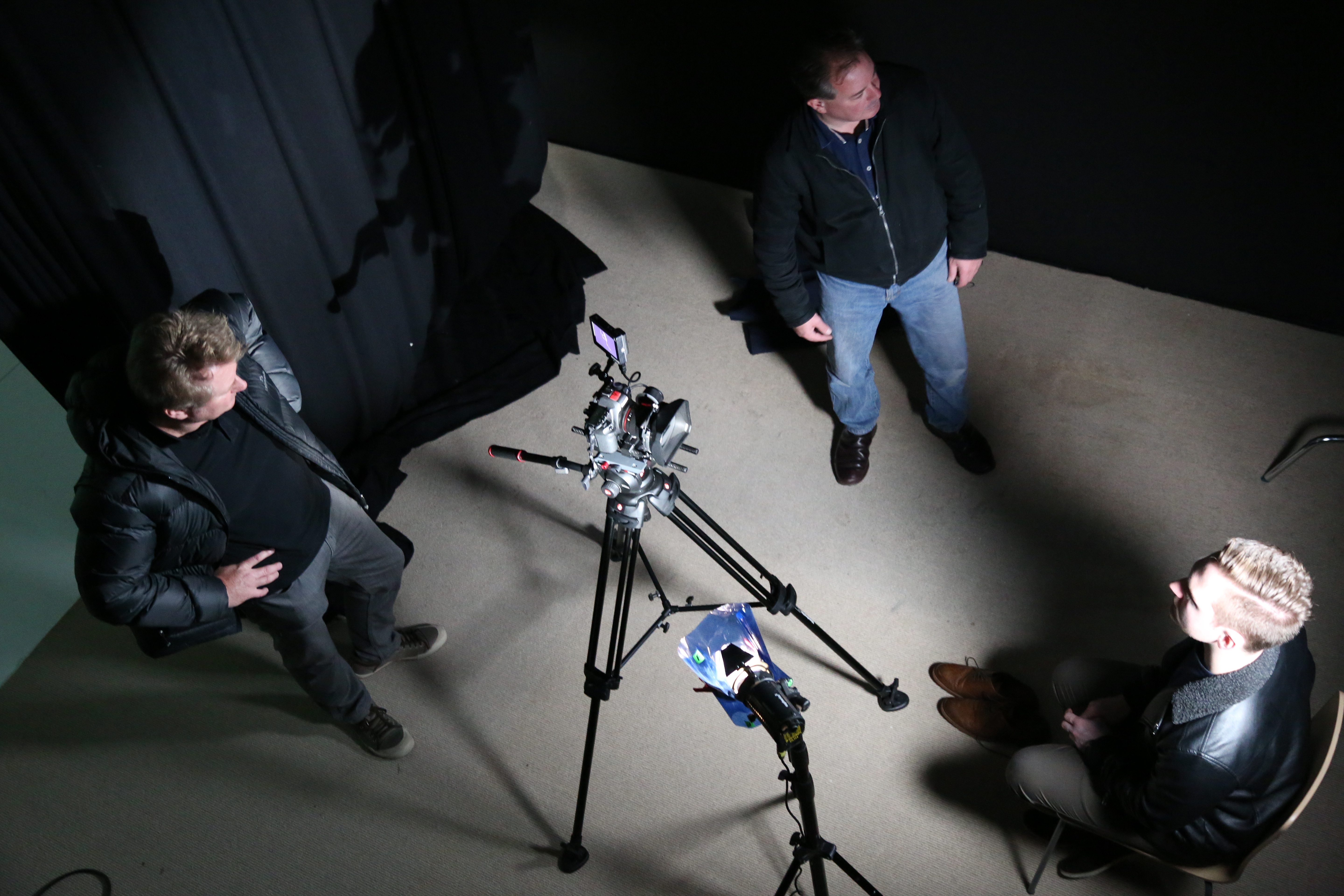 Pepper was briefed to produce a series of television commercials and recommend a digital strategy. The clear directive was to promote the wide range of faculties and courses on offer under the Fed Uni Tafe brand. Pepper’s strategic thinking was that if the brief was fulfilled by using student “lifestyle images” we would be merely following the stock standard imagery that most educational Institutions tend to use in their marketing – Nice and ‘safe’ but with little cut through or memorability, which ultimately produces minimal results.

Pepper proposed the idea of creating a series of scenes which depicted the courses through the eyes of the students aspiration. The engaging, fast paced production projected a more appealing image demonstrating that the Fed Uni Tafe’s courses bought “industry alive” – for both prospective students and employers.

The production plan proposed to use a unique approach to tell the story of each faculty. The combination included; filming live action in class environments, composited with still backgrounds and 2D & 3D animation overlay. This hybrid approach was accepted enthusiastically by the University and gave absolute support to the production of this style of commercial.

Once all scenes were shot on green screen the post-production process went to work; keying, compositing, animating and colour grading all individual shots. Nick Myall (Head of Creative) was then able to craft a dynamic sequence to a music track that was an original composition produced specifically for the campaign.

The video commercial was delivered across 3 mediums including Television, Cinema, Youtube pre-rolls, and Facebook video. The video campaign was strongly supported with a series of animated digital display banners with precise demo & geo targeting. Both video and display banners were then delivered to a strong digital re-marketing list built over the preceding 12 months.